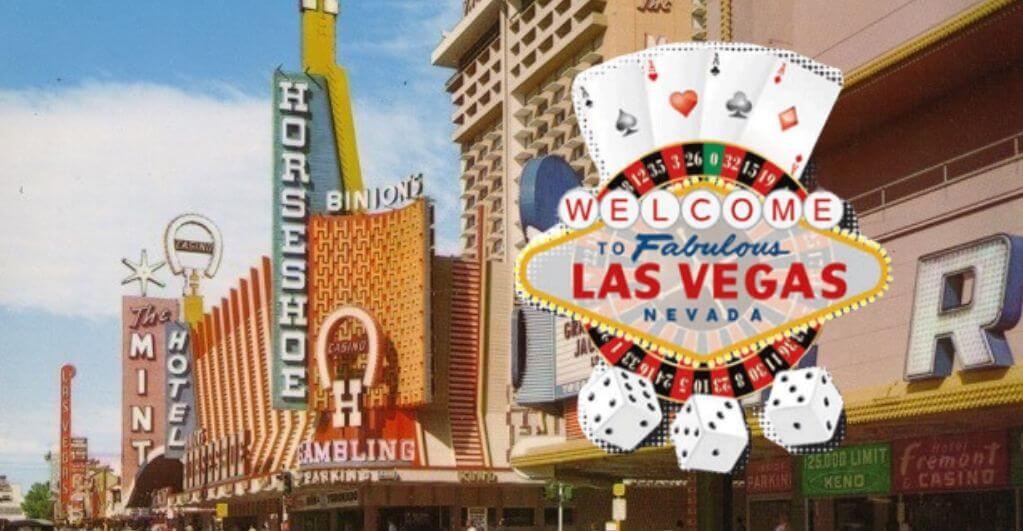 How often have you heard people visiting a city with the core intention of getting immersed in the vivacious pool of lavish casinos hovering all over? Well, so is the case with the gambling capital, Las Vegas, where life begins to breathe when the world sleeps. Sprawling casinos studded with world-class amenities for entertainment and hospitality shine as the city’s most endearing assets. The spell of the gambling tables is so enticing that people from every corner of the world fly to Las Vegas every year to have an experience of their lifetime.

Seeking aids from the Old West-style practices, gambling, prostitution, drugs, and racketeering, Las Vegas earned trillions of dollars in wealth for southern Nevada within a decade of its existence on the map. Interestingly, what today forms the most significant business activity of the city, gambling was for a long period of history considered illegal. To establish itself in its current position, the Las Vegas casino industry had to face significant periods of ups and downs.

History Behind the Casino Industry in Las Vegas

It was Rafael Rivera, the first person of European ancestry to put his step in Las Vegas, who scouted the region in 1821 as part of Antonio Armijo’s mission to find a trade route connecting New Mexico and California. In 1829, he named the city Las Vegas acknowledging the spring-watered grasses while the settlement of the region was founded in 1905 when the San Pedro, Los Angeles, and Salt Lake railroad network was laid in the city.

During the 1800s, gambling became a widely adopted free time activity for the people passing by irrespective of the fact that betting was illegal in terms of the law. People practicing gambling were punished duly, but things turned when gambling was decriminalized in 1869, losing the guidelines in favor of the industry.

The acceptance of gambling activities under law continued for the succeeding decades, but in 1909, the kickstart of the Progressive Movement was able to put legislative regulations on multiple betting activities. No matter what the rules said on papers, people continued to enjoy gambling illegally through backdoors in Las Vegas to Reno, and in no time, these laws lost their control over the players.

One of the path-breaking turns in the history of gambling in Las Vegas was channelized in 1931 when the Nevada government finally gave a legal nod to gambling. The industry got a boost with the construction of the Hoover Dam, which bridged the gap between the flourishing casino industry and its lovers. A flight of workers flew down to the region to relieve themselves after the tiring work, and this support triggered the demand for the development of gaming ventures.

The Start Of Casino Era In Las Vegas

The growing demand for gambling attracted big business personalities who were anxious to make big investments to reap in the benefits of the thriving scenarios. In 1941, the city welcomed its first hotel-resort, El Rancho Vegas, designed by Thomas Hull on the Las Vegas Strip. Later, Bugsy Siegel, the New York City gangster, entered the business and launched his larger-than-life luxurious casino named Flamingo. The gangster was shot down the next year, but following this, the area was flooded with mobster-funded casinos.

Later in 1966, Howard Hughes purchased the penthouse of the Desert Inn while enjoying a stay in the place. He made $300 million investment to expand his control by purchasing several other hotels making room for corporate conglomerates. Mirage, the city’s first mega-resort, was opened by casino developer Steve Wynn in 1989, which boosted the growth exponentially. The old casinos were demolished to make space for huge lavish complexes inspired from ancient Rome and Egypt, Paris, Venice, New York, and other intricate architectural excellence.

The second half of the 20th Century in Las Vegas lubricated the development and innovation processes, which helped in framing the city we see today. The emergence of big casinos like the MGM Grand, the Bellagio, and Treasure Island attracted millions of visitors to the region, which led to the flow of whopping volumes of capital.

Gambling and casinos are the lifeblood of Las Vegas. They form the core source of its economy. During the Great Recession of 2008, when the world economy dropped steeply, and unemployment grew manifold times, more than 40 million gambling lovers visited the city. This clearly shows the magic which Las Vegas has spread on people worldwide. They are ready to spend a hefty amount in the lavish casinos while enjoying the hospitality of the resorts. So, if you are planning to enjoy a fun-filled trip, don’t forget to consider Las Vegas as one of the most promising destinations on your list.

Casino Game App: Know the Features and the Cost 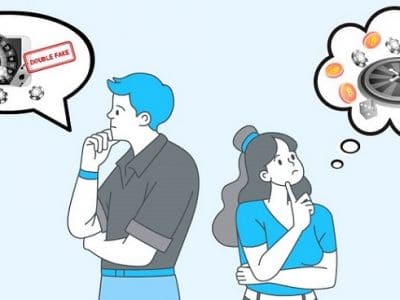 When new ways of earning exponentially are introduced, people generally raise doubts about the safety ...
By Margaret Casey
January 21, 2021 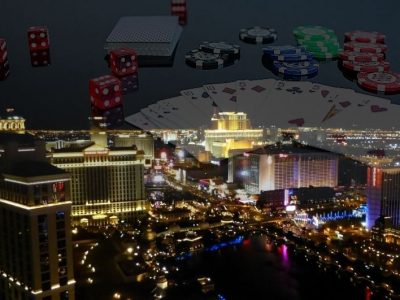 The Nevada gaming control board confirmed that Las Vegas strip casinos have reportedly witnessed an ...
By William Hughes
January 12, 2021 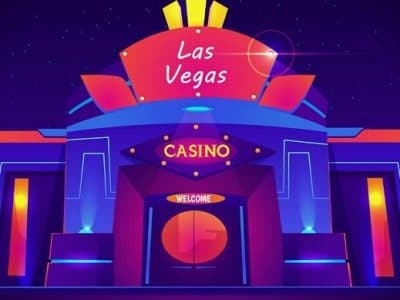 The coronavirus has not affected the expansion in Las Vegas and the entire Sothern California ...
By Margaret Casey
December 14, 2020 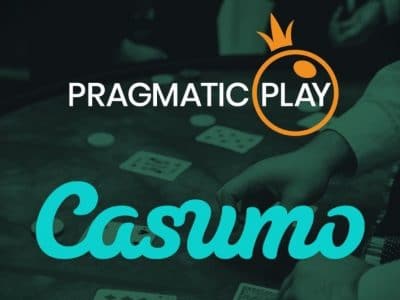 Enhancing its prospects, Pragmatic Play has collaborated with Casumo to provide easy access to its ...
By William Hughes
December 11, 2020 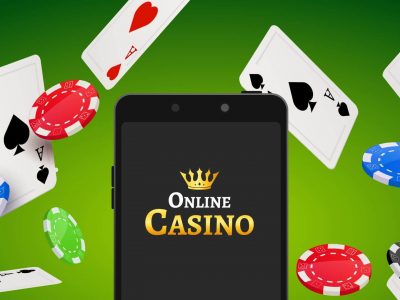 The Philippines’ high rollers will be allowed to gamble from the comfort of their homes ...
By Margaret Casey
December 10, 2020

How To Profit More From Bitcoin Casinos?