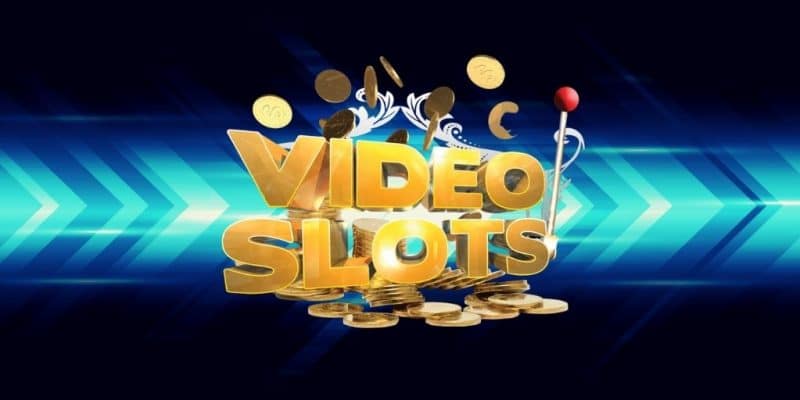 Recently, BF Games has announced its business deal with Videoslots for launching its iGaming Library. This distribution deal will lead to the Videoslots iGaming section altogether to a new level taking BF Games.

As per the agreement’s terms and conditions, games like Book of Games, Stunning Hot, and Crystal Mania will be live on the portal through Relax Gaming. Apart from this, the Videoslots players will gain access to the Remastered series of a supplier that is featured with the BF Games’ refurbished and augmented versions.

Videoslots is one of the major iGaming operators and online gaming studio and online gaming supplier holding a license in Malta, the UK, Romania, and Latvia. In its recent announcement, Videoslots announced about the addition of games by up-and-coming game development studio Arcadem. This latest deal adheres to the agreements registered by Videoslots recently, with BF Games following in the paths of Las Vegas headquartered Swintt, Arcadem, AGS, and Pragmatic Play.

This deal will allow players to enjoy the benefits of both the iGaming as well as online casino games at a common online platform via BF games. 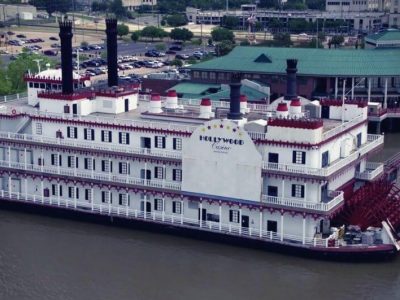 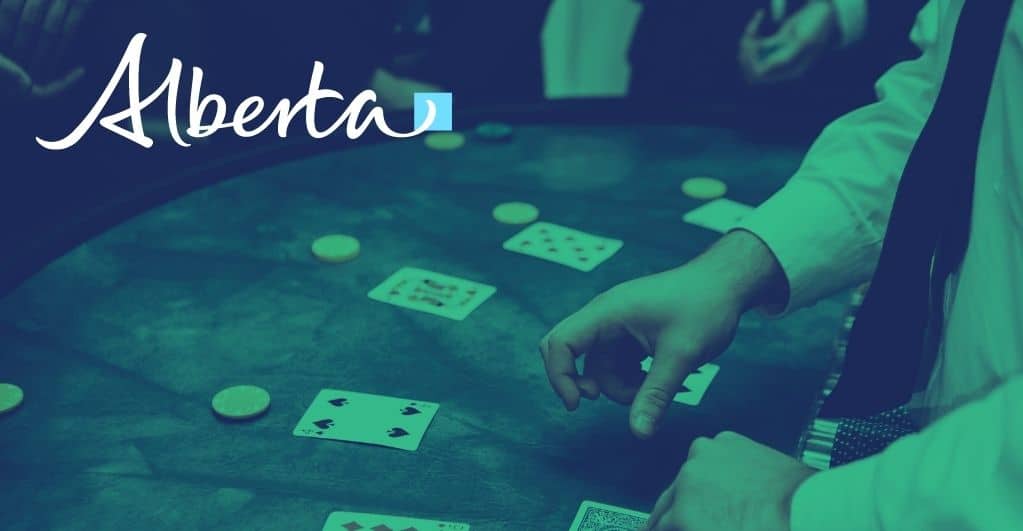 From March, casinos were closed in Alberta to stop the spread of COVID-19. But, now, ...
By Margaret Casey
September 4, 2020 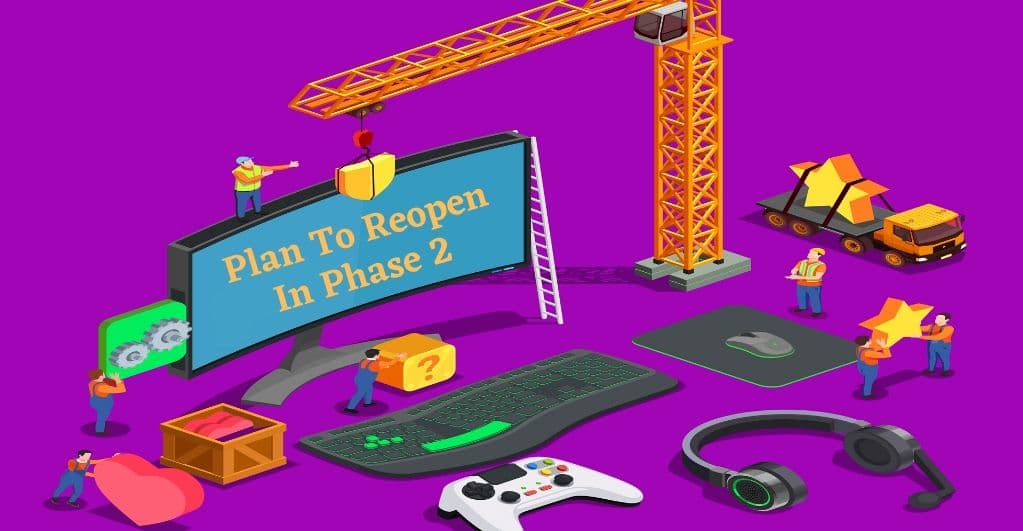 After nearly an 80-day shutdown, gambling venues across the state of Nevada could finally reopen ...
By William Hughes
May 27, 2020

How To Profit More From Bitcoin Casinos?